As part of my extended birthday celebrations last weekend I had the pleasure of attending The Jethro Tull Christmas Concert in the wonderful Medieval Wells Cathedral. 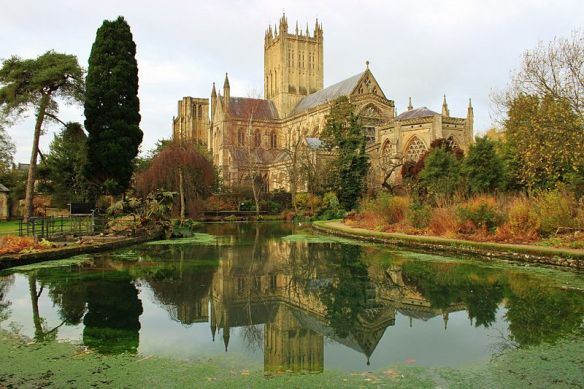 The was a bit of a pilgrimage for me as a long time Tull (and indeed other Prog Rock bands) fan, I had never seen one of their Christmas Concerts. Putting it simply, it was wonderful! To cap it all they performed their seasonal hit “Solstice Bells” and I was accompanied by my oldest mate known in this blog as Vifferman!

Incidentally, 100% of the ticket sales were donated to the upkeep of that wonderful ancient Cathedral.

Now it doesn’t take much to make me happy, which might seem a bit strange for a chap who owns two big Harley Davidson motorbikes, but it’s true. Today, for example, is one of those things that no-one can own, hold or claim; it’s the Winter Solstice and I’m a very happy Dookes as a result!

In our Northern Hemisphere it is the shortest day, when the Sun barely shows itself above the horizon and then for the briefest possible time! Sunset today was just before 16:00hrs! 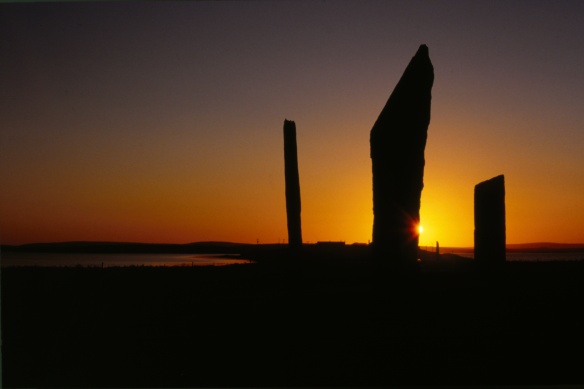 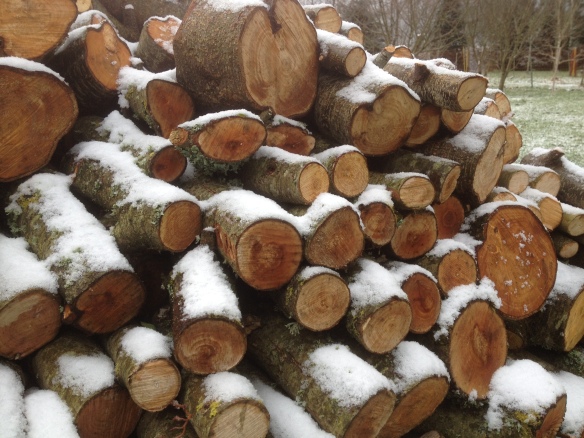 I written before how the relevance of this turning point has become stronger for me as I have grown older; I now understand the ancient people who venerated the turning seasons and the Celestial Calendar.

Sounds good to me, but then I am a Welsh Wizard/Dewin Cymreig and a Druid to boot! 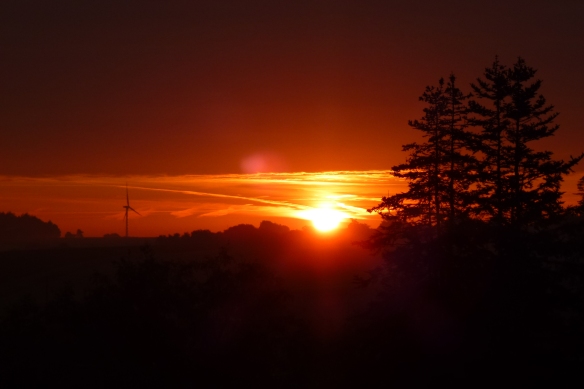 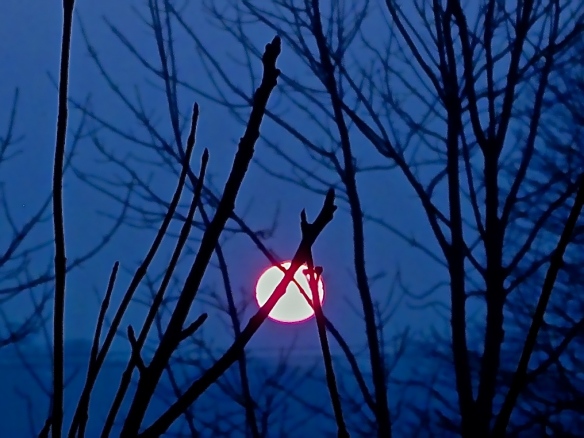 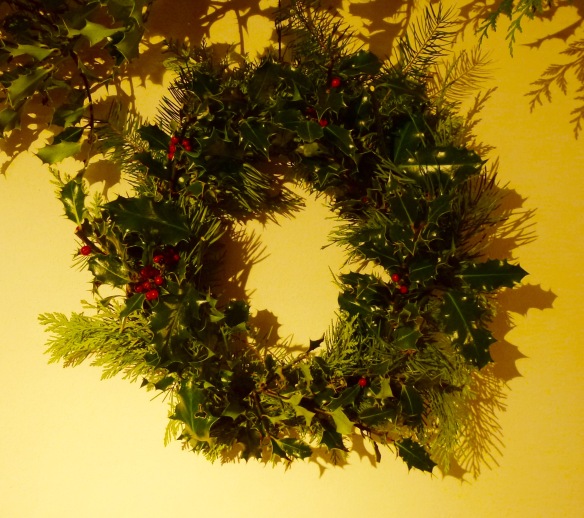 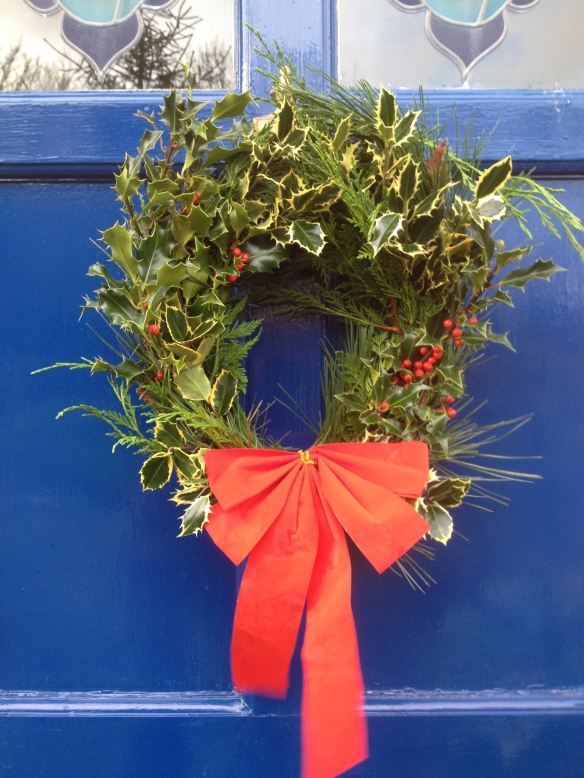 Thanks for joining me for the ride this year, it’s been a ball and I hope you will saddle up with Harls, Hettie and I in 2020 for more two-wheeled adventure and opinion!