It’s been another splendid day for riding motorbikes. Lots of sunshine, a bit of a chill in the air…but best of all, no rain! With all the trials by weather that we have been subjected to, it was the sort of day to savour and do something special and that’s exactly what we did.

Continued apologies for the lack of photographs, hotel WiFi is still being a pain, so I’ll keep this report reasonably brief and save the photos for a longer post in the not to distant future.

Because of the weather issues I’ve rearranged our schedule a bit and dropped some of the lesser Dolomite Passes, actually that’s just an excuse to come back here again….please Mrs Dookes! There were however three passes that I really wanted to bag (that’s slang for riding over them), initially they had been scheduled for our entry to Italy, but yep the weather stuffed that idea. The trouble is that they are all so high that even in the height of summer and precipitation can fall as snow. Over the last week all of them have seen quite a bit of the white stuff and only yesterday snow chains were required on two of them! As you can imagine, there was still a fair bit around today making things look quite superb.

Oh yes, I nearly forget to tell you which passes I’m rambling on about, I’ll give you the German names for them, as we are in the South Tirol after all, in order that we rode them:

I set out with a blank canvas, sure I knew where I wanted to go, but I hadn’t planned a return route. That was good really, because I enjoyed the outward ride so much over the first two that once we had done the Timmelsjoch High Alpine road, I turned around and came back the way we went out! 😎

I’ve got to say that although the Timmelsjoch is supposed to be one of the classic alpine routes, it didn’t do much for me; I much preferred the other two. A case of the bridesmaids out doing the bride!

Yes, I promise I’ll write much more in future about all three routes with, if I say so myself, some really nice photos as well; please stick around for that.

In the meantime, keep the rubber down and the shiny side up!

I’ve been beefing about the lack of two-wheel action of late.

Yeah, I know I did get out for a few hours a couple of weekends ago, but… well it’s just a bit frustrating! My two-wheeled brothers and sisters will understand the feeling of wanting to get out there on the open road and for those of you who don’t ride, imaging sitting in a stuffy room wanting to open the window for some fresh air, but the window won’t open, that’s what it feels like!
Time therefore, for a bit of reflection.

I have a lot to be grateful for and loads of happy memories from rides gone by, as a dip into the blog archives will reveal. So let’s try something new. Here are some photos from previous posts, if you dear reader would like to click on the title, you will find yourself magically transported to the blog page in the archives, I hope! Please give it a go! 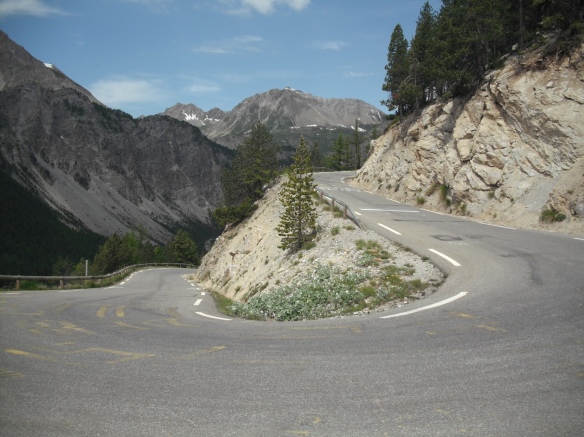 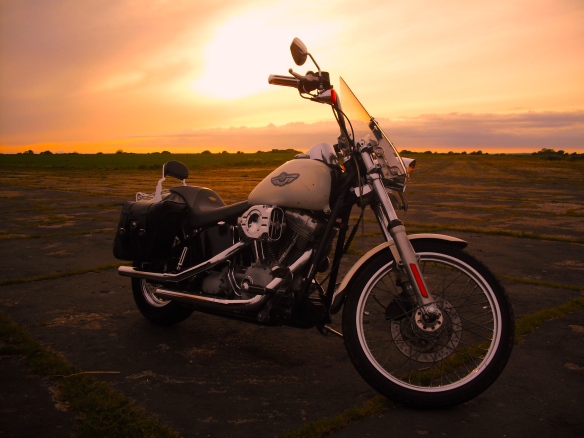 Well there you are, a little glimpse into the archives. You can explore more by using the Archive Selector in the Right Margin on a PC, or at the bottom of the page on a mobile device. I hope you have a bit of fun dipping around in my blog’s past!

“Looking back, over my shoulder…”