Good morning everyone. Today is Saint David’s Day, the National Day of Wales. Best wishes to you all!

I can hardly believe that a year has passed since last St David’s Day…so much has happened, some good, some bad.

Twelve months on, not much has changed…it’s raining again, but there are daffodils in the house and I’m cooking lamb again for supper. I’m nothing if not a creature of habit! 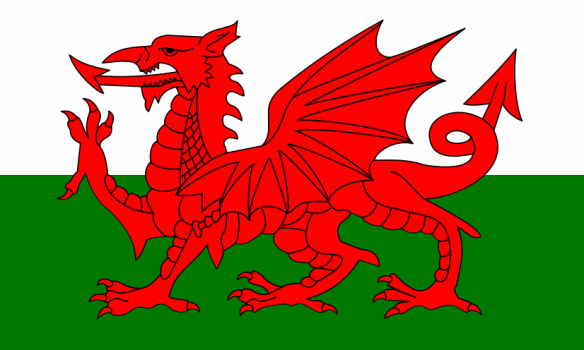 I’m writing this in the Plymouth Harley Davidson dealership whilst Baby Blue is being serviced. 15000 miles in two years, not bad I suppose.

Later I’m off to see G in hospital. I spoke to him earlier and he sounds a bit uncomfortable after yesterday’s surgery.

Hopefully the Welsh cakes that I cooked for him, plus the daffodils and Welsh flag will cheer him up a bit!